Interview: A chicory with Marius 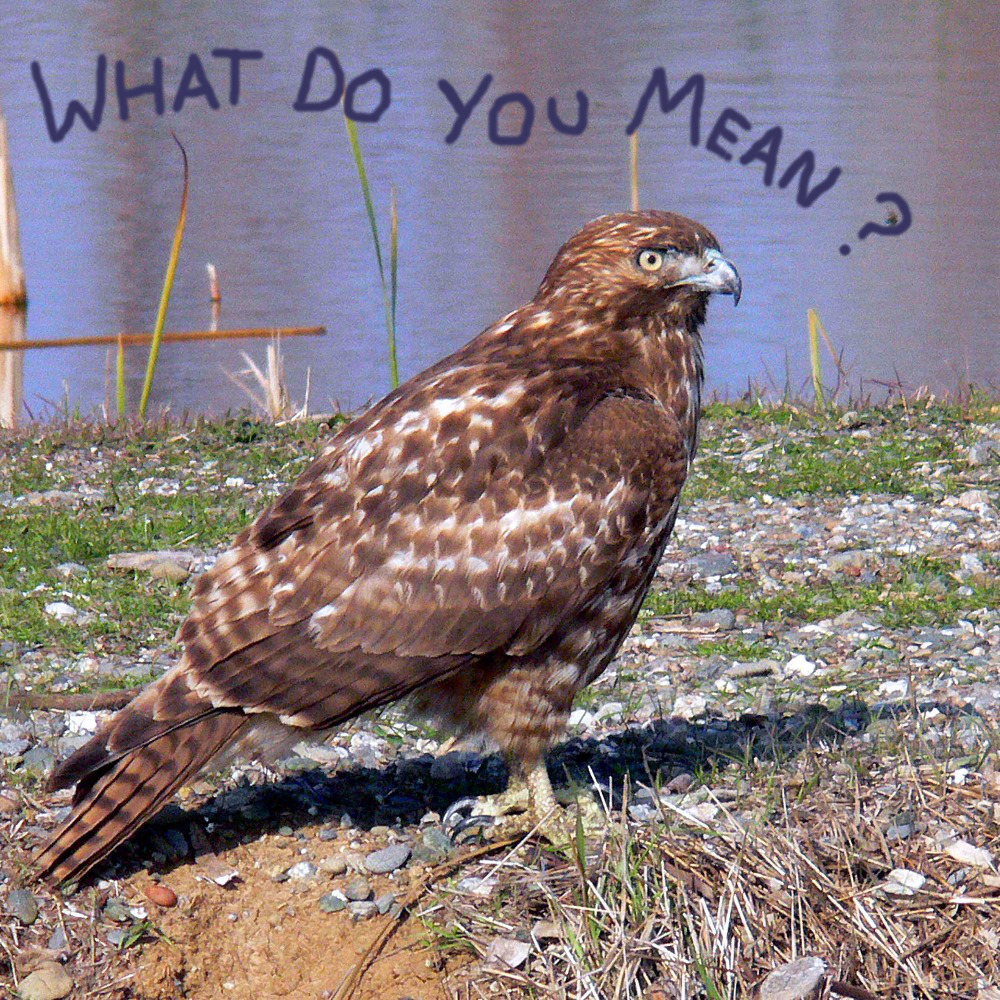 A / Marius, you set up a solo group, why the name Marius Atherton?

M / I don't know...why didn't I take a nickname! I had tried to find a pseudonym but I told myself that by doing this I was hiding behind something. As these are quite intimate songs, I said to myself “Go ahead with your real name, what?”

A / You don't mind revealing your intimacy through songs?

M / I thought it was the best way to to reveal oneself.

A / And why absolutely want to reveal one's intimacy?

A / The receiver, the listener, the spectator acts as your therapist?

M / I would rather say that I do my own therapy in the creation phase. After the receiver acts as he wants.

A / The album is very diverse and it's even more in concert. Why did you choose to do something so diverse with finally the feeling of being besieged by dolites while listening to it?

M /What is this?... About the diversity of my music, It's not really a choice, When Im writing, I don't necessarily manage to focus on a particular aesthetic for more than two or three songs. After that I have to change, I am inspired by other things. The challenge of this album and one the live performance is  to assemble a whole with different aesthetics while keeping a somewhat coherent architecture. If it ever works, it's a success.

A / Assemble a whole with nothing what?

A / Sorry, I didn't understand, can you explain it again?

M / Assemble a part with elements very different from each other.

A / In the end it's disgusting or it's good! There we will say that it was good!!! (big laughs) If I asked you to define the song Assiégé de doutes by a color?

M / It would be an emerald green.

A / I had something else in mind.

M / It would be the one on which I have the most feedback, the most intimate too: Anne.

M / It depends on what a summer hit is made of! It must be a little dancy and it's true that this song is not very dancy...Maybe summer has to define his own summer hit?

A / It's true that this summer was a little sad...The cover of the record, with its beautiful purple and yellow colors, did you make it?

M / No, it's a couple of friends called Alessandro and Dana .

A / Wow! Perhaps you will be able to present their work to us in the future?

A / There is no other collaboration?

M / yes Alaïs Raslain helped me out with the layout

‍A / What dish would be the beautiful song The last song?

A / We'll have to find it! Sauerkraut? Cassoulet? Tiramisu?

A / Marius, you presented this solo project Marius Atherton twice this year in live show, what are the feedback?

A / I was at your second concert the other night, there were thirty people, I saw two sales of your CD. Is that a sign?

A / In training, what is your song “fitness”?

M / The song about my friends (mes amis) because it's a high-flying vocal performance for me. I am learning the development of my vocal organ. I am used to record myself a lot, which means I can start over, make myself confortable, little sausages for appetizer.

A / Ah we're talking about cooking!

M / On the other hand, when I'm playing a showI I don't have the leisure to take the time to do things and redo things, So I work differently, It's more about the performance of the songs. I'm not used to doing this and it's quite interesting.

A / I heard via social networks and on BFM TV that a clip was going to be made. Why will that be the song?

M / It will be precisely for the song Les amis.

A / And who is going to direct this clip?

A / Ah! The one who did something on the cover?

M / Yes that's it! And it's going to be animation but with low narrative content. It will be more of a colorful clip but above all contemplative, a bit like the other clips on this album.

A / Tell us about the other clips?

M / The other clips, I made them. Anne is a video that I made on a bus, during a
trip. And the other clip I shot in a friend's building. It was for "The Routine".

‍
A / It seems to me that there are not only plans of this building, right?

M / No, there is also a plan of the Avallon hospital

A / The hospital in which you were born!

A / Back to the roots, it's important to underline that! (a nozzle catches my attention outside the window, I can finally take a visual pause and look away from Marius Atherton's head) Where to see these clips?

M / We go on youtube and we type mariusatherton.

A / You have a bandcamp too?

A / We'll tie it all together at the end of this interview, don't worry. What is the future of Marius Atherton?

M / I'm preparing a second album of songs too

A / Can you tell us about the covers that you do live but which don't appear on the album because you don't want to pay copyrights?

M / These covers are there to create something else live. I like these two songs. I liked arranging them my way

A / Pardon, two or three songs?

M / Yes there are two covers of songs and a third piece that I pumped from an Indian friend of my aunt who sings a raga for her on the Internet. I picked up his raga to play it on the guitar. As for the covers, there's this kind of summer hit called "Last Kiss" by I don't know who anymore...Cavalier I think.

M / A love song,  surf rock. And the other is Jamaica Farewell by Harry Belafonte. I rearranged them with machines, synthesizers; a mix of Suicide and The Space Lady.

A / Yes, we can recognize the influences! Well done ! Those are beautiful! Tell us about your stage costume and hairstyle.

M / I'm wearing black jeans and an ocher-yellow linen shirt. My haircut was done by Coup'tiff salon in Lormes which I would like to thank. Véronique and her team, my partners for more than ten years.

A / A somewhat intimate question, as we are on an intimate album: beyond the sausage mentioned earlier, what is the drink of training?

A / Any special training equipment?

A / I love intimate anecdotes like this! We fit better into the character! Marius, does the countryside of your childhood inspire you?

M / Not at all. The best for me is to be far from my sources, from my relatives. This is where I am most in tune with what I want to say and write. This is how I feel the most free. It's been two years now that I haven't been far and it's also been two years that I don't feel ... that I haven't had a real one ... I feel that I need to go back to return writing more intensely

A / So what's the next trip when the barriers are lifted?

M / I have a friend who lives in Guadeloupe, he suggested that I come but at the same time I don't really like plane ... so maybe I'll aim for the easy way and go back to the United States.

A / A bit easy! Especially since you have relatives there?

M / Yes people that I really like but they are not super close.

M / Yes, they are distant friends.

A / So good future, great creative journey to you Marius Atherton!

A / Tu as un bandcamp aussi?

You'll be hearing from us.
Oops! Something went wrong while submitting the form.

X
You'll be hearing from us.
Oops! Something went wrong while submitting the form.
ODD HOUSE 2021
FacebookInstagramNewsletter